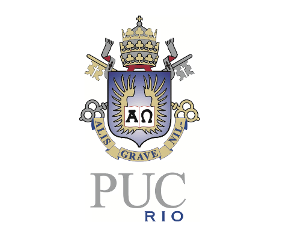 The Pontifícia Universidade Católica in Rio de Janeiro (PUC-Rio) was rated 10th best among Brazilian universities, 2nd among universities in Rio de Janeiro, and 45th in the overall ranking according to the Quacquarelli Symonds University Rankings: BRICS.  The ranking aims to identify the top 200 universities in the BRICS countries (Brazil, Russia, India, China, and South Africa) using indicators such as academic reputation, reputation in the workplace, number of students per professor, publications per faculty, citations by publications, professors with PhDs, foreign teachers, and foreign students.

The Institute of International Relations at PUC-Rio and the BRICS Policy Center play an important collaborative role for the development of the university, as explained by Father Josafá Carlos de Siqueira SJ, the Dean of PUC-Rio: “Since we are a medium sized university with few teachers in the field of international relations, we believe we have achieved an important victory thanks to the performance, determination, and continuous effort of our teachers, each giving their best so that our university can continue to climb the rungs of academic excellence.  Congratulations to the Institute of International Relations and all of the teachers who work with BRICS”.