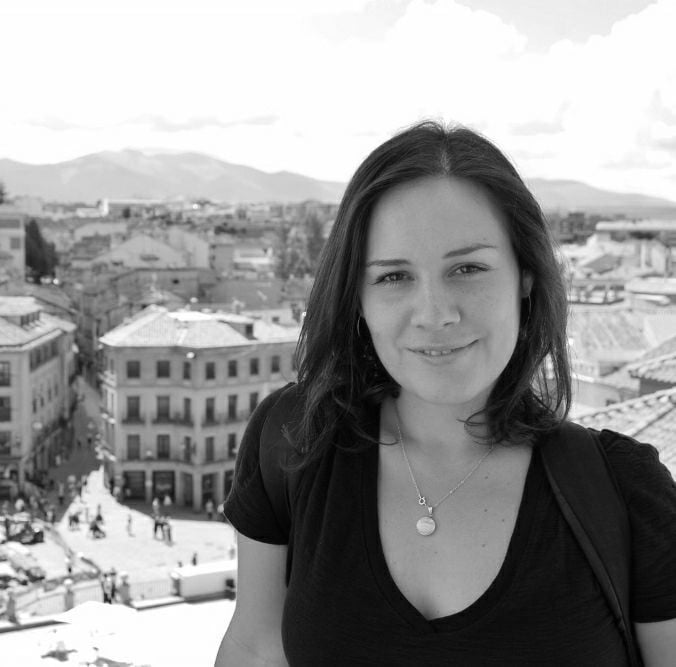 Paula R. Cruz is Researcher at the BRICS Policy Center and Doctoral Candidate in International Relations at PUC-Rio (CAPES scholarship 2014-2018). She has been Honorary Fellow at the University of Wisconsin-Madison, USA (FAPERJ scholarship 2016-2017), where she conducted part of her doctoral research. She holds a Master’s degree in International Relations from UERJ (2014) and a Bachelor’s degree in Social Communication from UFBA (2006). She has acted as Editorial Assistant at the academic journal Contexto Internacional (2015-2017) and as Project Manager at the Cultural Foundation of the State of Bahia (2009-2011) and at the Capabilities Development Center (2005-2009). Currently, her main research topics include Global Political Economy of Knowledge Production, Intellectual Property, Science, Technology & Innovation in the BRICS, and Global Governance of Higher Education and Development.