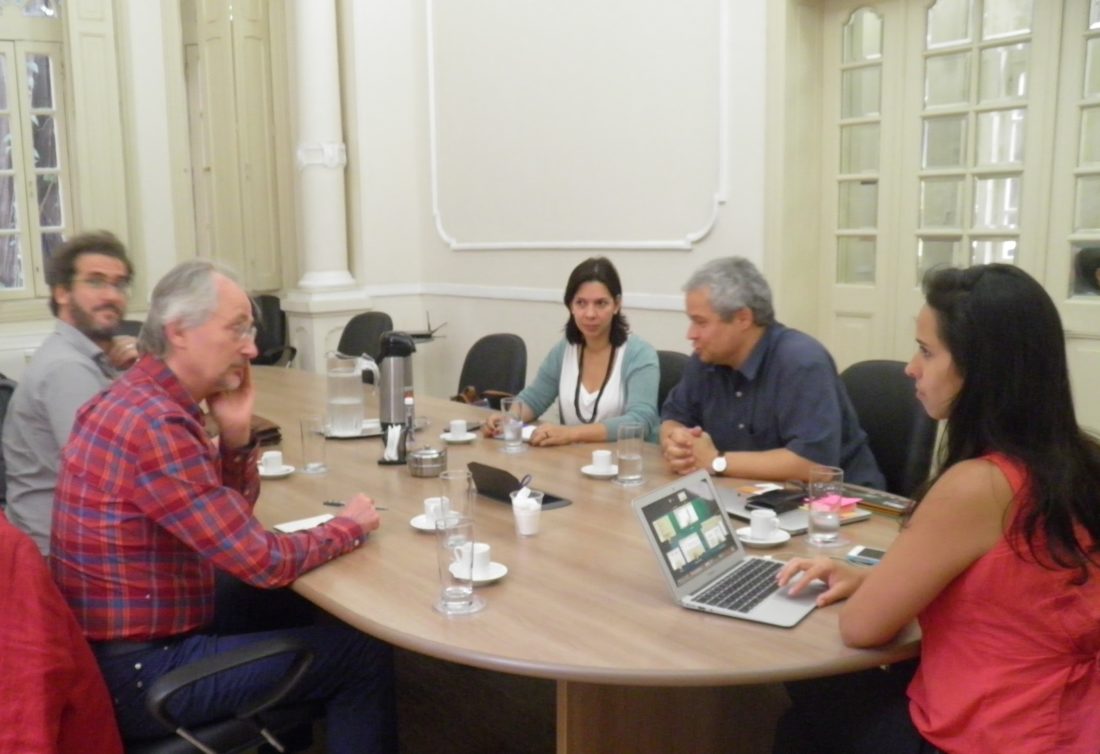 During the meeting, a few of BPC’s currents projects were presented, looking for common interests and possibilities for collective projects